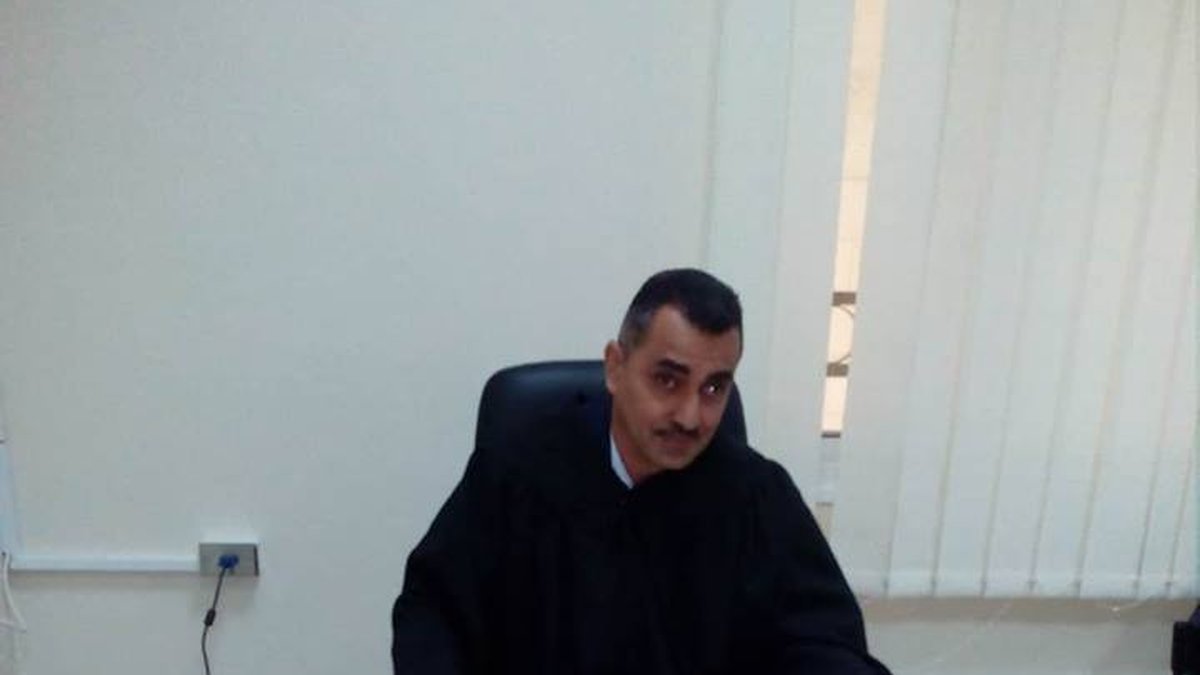 The Faculty of Graduate Studies awarded the researcher Hazem Salman a Master’s Degree in Arabic Language & Literature in response to his thesis entitled “The Terminology of Farming Lands in Nablus Governorate (A linguistic Study)”.

This scientific thesis aims at studying the meanings of agricultural lands in Nablus area through describing and studying them linguistically. This study is formed by an introduction, two sections, a conclusion and the recommendations.

In the introduction, the researcher talks about the meanings of the agricultural lands in Nablus district via collecting them and listing them in a form of dictionary based on the alphabetical order. In addition to explaining their historical, religions, cultural and social value through describing the place and the rational beyond the names. To set the scene, the researcher has talked the expressions of “ Nablus, land and agriculture”.

In the first section, the researcher has presented the names and the meanings of agriculture lands according to their alphabetical order droppinf the article “the” (AL-) and the prefix “Abu” by going back to the words root, describing them and giving the reasons beyond these names. All of that through personal interviews and formal documents and map, from the Othman Turks’ files which enrich the study.

The second section includes four main topics specialized in linguistical issues which appears in the meanings, and names of the agricultural lands with regard to phonetics, semantics morphology, syntax and the interpretation of these words.

In the conclusion the researcher has stated a group of results that he has come to and followed by the most important recommendations through which he present, his personal vision which will later help to reserve this Palestinian heritage from loss.

The committee consisted of: Prof. Yahya Jaber as a main supervisor and Chairman, Dr. Moumen Badarin as an external examiner and Dr. Saeed Shwahneh as an internal examiner.