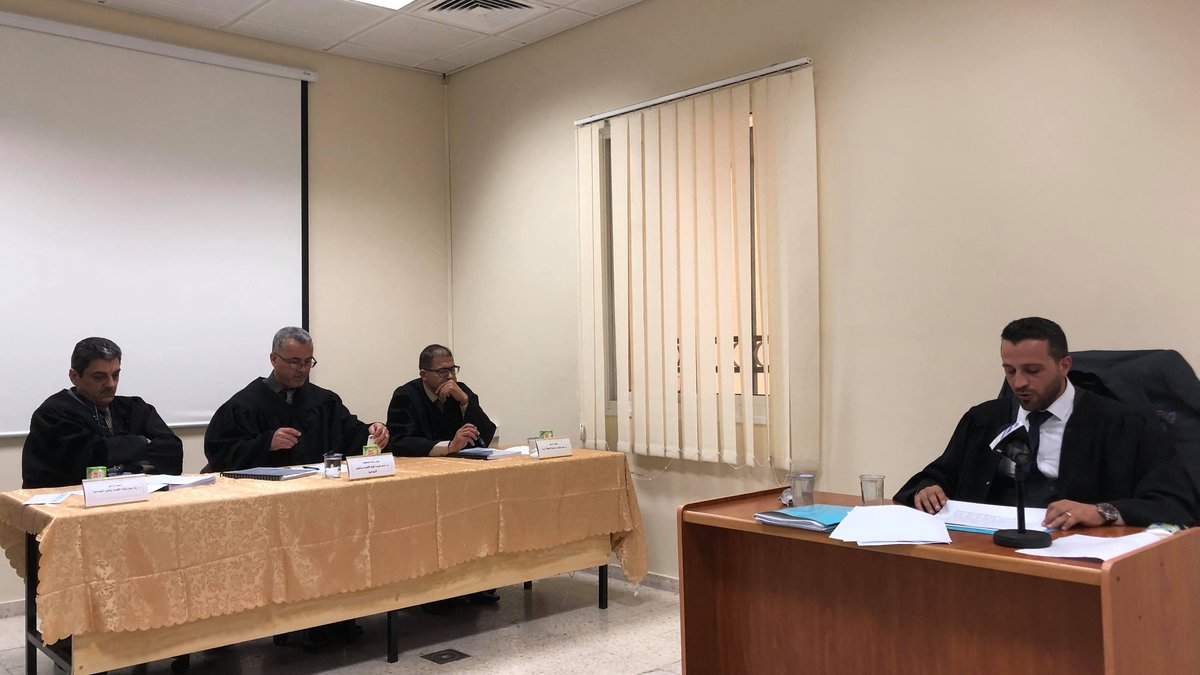 The Faculty of Graduate Studies awarded the researcher Rameh Tayseer Nathmi Mesmar a Master’s Degree in Planning & Political Development in response to his thesis entitled “Role of Social Media in Shaping the Electoral Behavior of West Bank in the 2017 Local Elections”.

The purpose of the study was to identify the role of the social media in shaping the electoral behavior of voters in the West Bank in the local elections of 2017.

The problem of the study was to find out the role of social media, especially Facebook, on shaping the electoral behavior for voters in the West Bank in local elections (2017).

The study examined the main hypothesis: There is a relationship between the intensity of respondent's use of social media especially (Facebook) and their exposure to candidates' campaigns through these sites and their attitudes towards participating in them and selecting their candidates. The study population consists of 420234 voters in the West Bank, according to the Palestinian Center for the year 2016, and the researcher selected a random class sample composed of (450) voters. the researcher used the statistical to analyze the data.

The study came out with several results includes:

In light of these findings, the researchers recommended several recommendations:

The committee consisted of: Dr. Hasan Ayoub as a main supervisor and Chairman, Dr. Netham Salahat as an external examiner and Dr. Raed Nerat as an internal examiner.