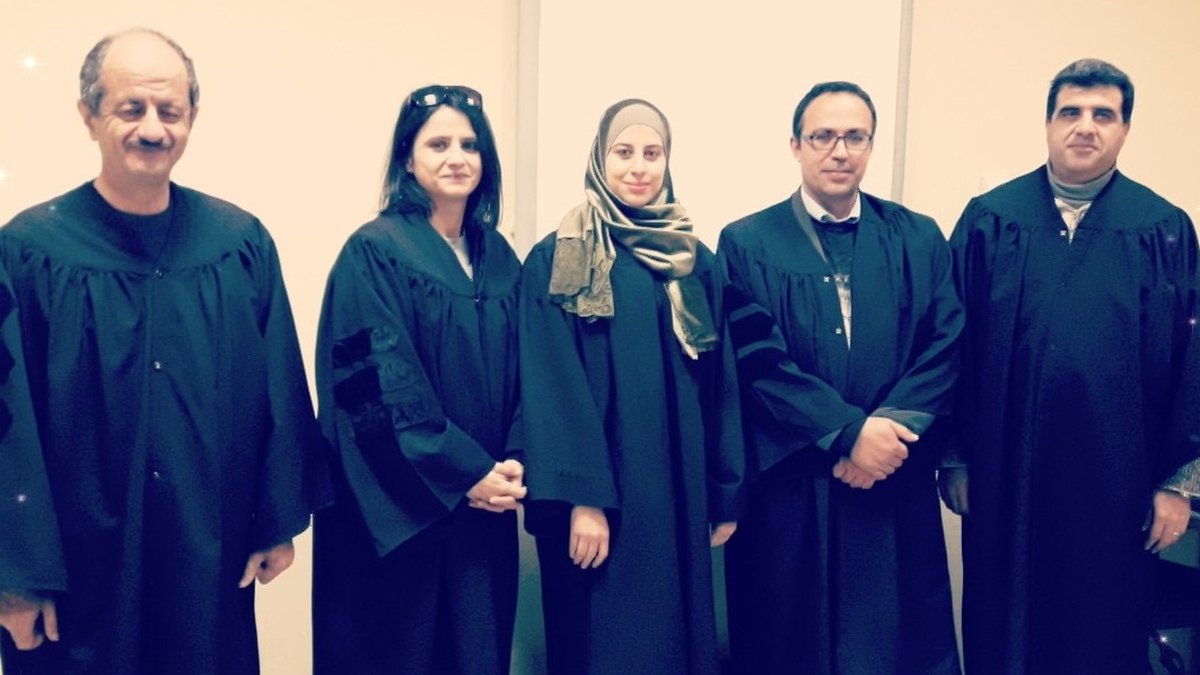 The Faculty of Graduate Studies awarded the researcher Hana Jardaneh a Master’s Degree in Plant Production in response to her thesis entitled “The Effect of Bacillus Megaterium on Barley Tolerance to Salinity”.

In Palestine, Soil and water salinity is one of the most important environmental parameters that affect negatively on the growth of barley and more harmful to crop plants. The current research aimed to evaluate the effect of  inoculation Bacillus Megaterium on 3 different variety of barley ( Reehan ,Nabawi and Icarda 5)

The committee consisted of: Dr. Heba Al-Fares as a main supervisor and Chairman, Dr. Abdallah Omari as a second supervisor, Dr. Subhi Samhan as an external examiner and Prof. Hassan Abu Qaoud as an internal examiner.