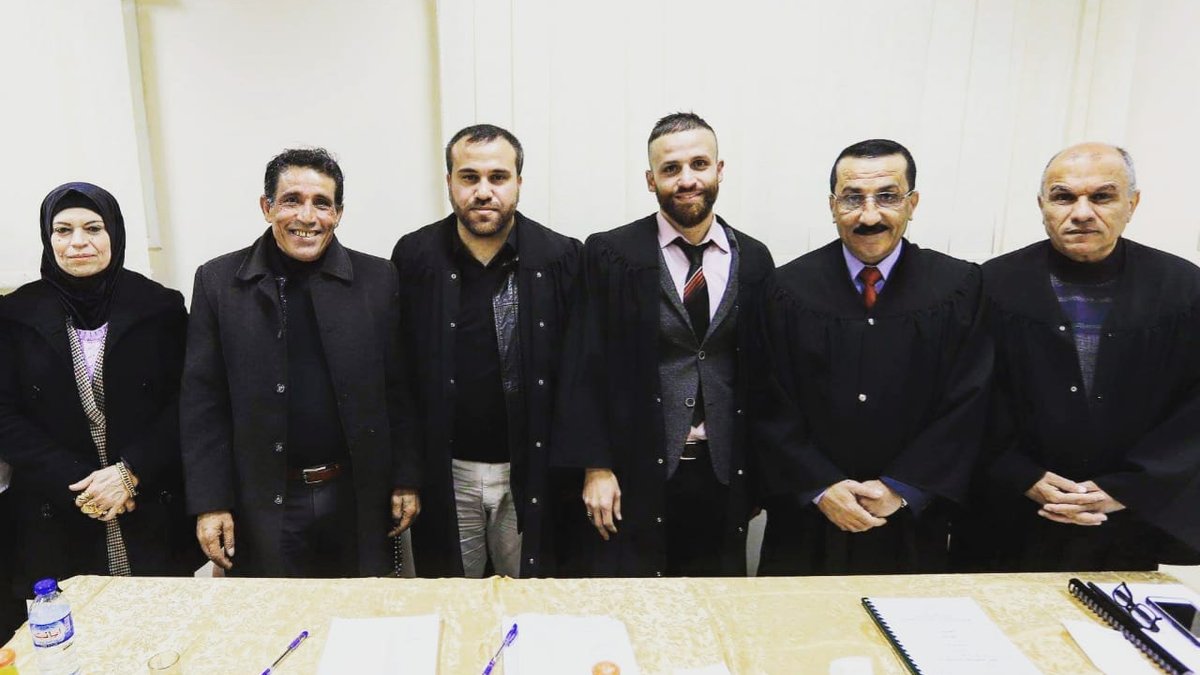 The Faculty of Graduate Studies awarded the researcher Mohammed Freihat a Master’s Degree in Public Law in response to his thesis entitled “Interpol’s Role in Prosecuting International Criminals”.

Organized crime is the most serious crime that threatens societies at the present time, whether socially, economically or politically, This is because of criminal alliances operating at the international level, in order to impose their control over States in their own right, and in order to achieve the most profit possible. This has led to an attempt to intensify international, regional and national efforts to combat this crime. These mechanisms include the International Criminal Police Organization (INTERPOL), which was established in 1923. Its main objective is to ensure cooperation and coordination Among States to track and arrest criminals in any country where they were.

This study aims at shedding light on the organization's efforts in the fight against organized crime by shedding light on the nature of organized crime and INTERPOL, and a theoretical study of the International Criminal Police Organization, as well as an attempt to highlight the INTERPOL's efforts to combat organized crime, concluding by discussing the INTERPOL's Arab and Palestinian relations. In addition to addressing the accession of Palestine to the INTERPOL and its impact on Palestine and the prosecution of criminals wanted for Palestinian justice with the help of INTERPOL.

The committee consisted of: Dr. Basel Mansour as a main supervisor and Chairman, Dr. Issam Atrash as an external examiner and Dr. Mohammed Sharaqa as an internal examiner.