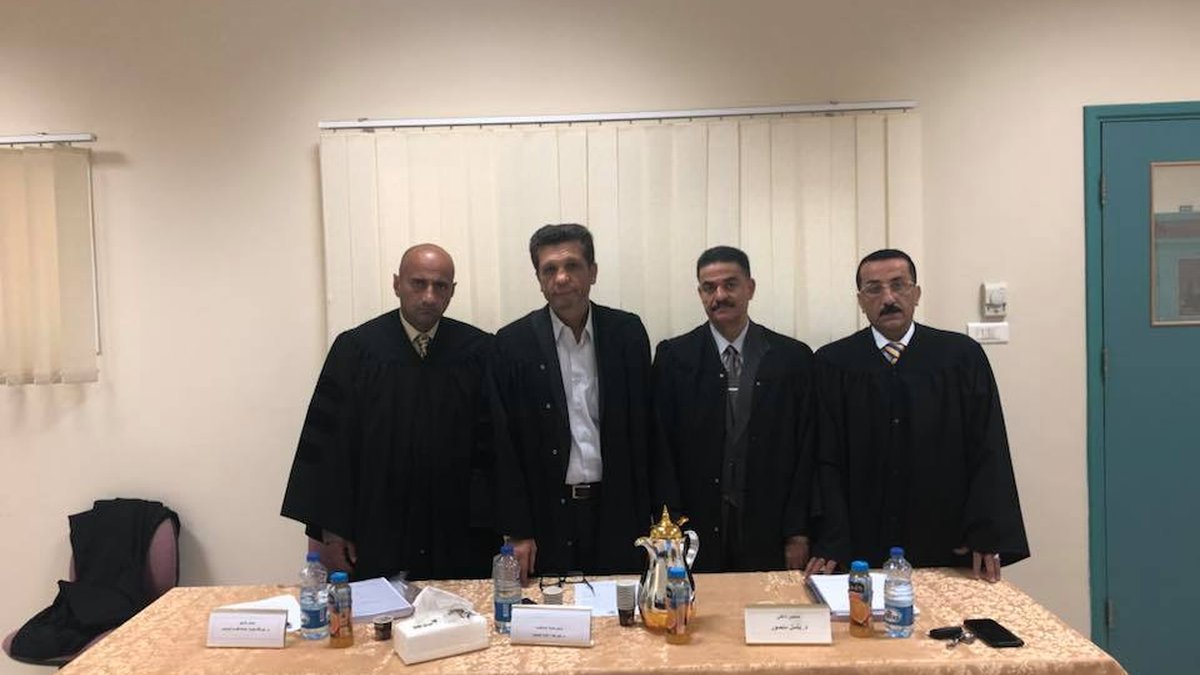 The study has two chapters. The former is about the concept , definition and legal basic of the universal criminal text in the countries which adopt this principle either an approval international treaty ,or included in the national legislation in punishment laws or plenty procedures law and according to particular law including these  kinds of crimes .

Crimes applied to universal principle of criminal text has been clarified which could be dangerous international crimes such as war crimes, mass termination or even crimes against humanity. Also, they could be international crimes agreed by countries according to international agreements or have been integrated in national legislation and punishing the criminals despite crime place or criminal and victim citizenship such as electronic crimes , money laundry crimes, drugs , human trade crimes and others.

The study clarifies the commitment mechanism for universal principle of criminal text that the countries follow. Some of them have general commitment in punishment laws or national penalty procedures such as Palestinian, Jordanian and French legislations. Others practice commitment by special law adopting this principle such as Belgium, Spanish and English legislations.

Formal and Subjective conditions for universal principle of criminal text have been included in the study, the most important formals are: international crimes in which the judge searches in multiple crime that has been happened in the region that considers it crime and considering the verdict of the case, it is not allowed to punish the defendant twice for onre crime. The subjective includes that the defendant being inside the country and respecting delivering or judgment.

Also, the legal nature of theuniversal principle of criminal text has been clarified which is considered supplemental or reservoir in some cases, in others, it is an original specialization to be taken. This principle has the priority on the International Crime Court.

The study mentioned that the principle faces legal, judicial, politicaland material obstacles. Also, there are obstacles in the Palestinian case due to the Israeli occupation, the political split- out and the Legislation Council invalidity.

The possibility of benefiting from this principle is for the Palestinian victims by complaining against the Israeli war criminal in front of the foreign courts which adopt this principle has been included in the study. It is important to know that some Arab countries have this principle such as Jordan, Lebanon, Syria and others in addition to some European ones such as Belgium. France, England, Spain and others.

The study concluded that applying this principle in reality and in effective and real way needs democratic country in which its national courts have independency with political will to adopt this principle in the country legal legislations with available material possibilities because it needs huge coasts with cooperation with countries in order for the criminal to be punished.

The committee consisted of: Dr. Nael Taha as a main supervisor and Chairman, Dr. Abdullah Njajrah as an external examiner and Dr. Basel Mansour as an internal examiner.