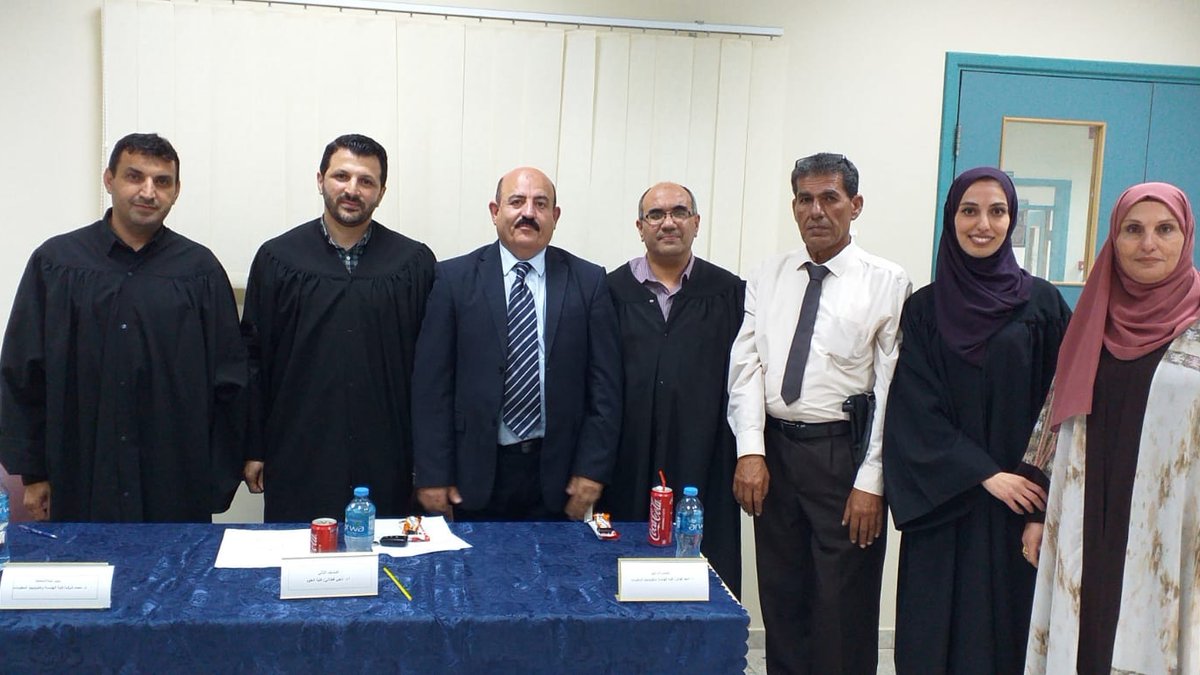 The Faculty of Graduate Studies awarded the researcher Batool Suliman a Master’s Degree in Computerized Mathematics in response to her thesis entitled “Mathematical Principles and Practices for Internet of Things Data Analysis Using Machine Learning Approach”.

Internet of Things (IoT) environment generates the data continuously, these data need to be collected, analyzed in order to trigger an action. For many IoT applications, the locations information for the collected data is considered very important information, so a lot of localization techniques in wireless sensor networks (WSNs) are used for obtaining such information. In this work, we propose an artificial Feed-Forward Neural Network (FFNN) for the IoT sensor node localization. The proposed method was performed in many heterogeneous WSNs in which the anchor nodes distributed uniformly. Matlab software was used to implement this network which has a single hidden layer with 20 neurons. Two different training algorithms were used to evaluate this network which are the Levenberg-Marquardt algorithm and Gradient descent algorithm. The estimated locations for the sensor nodes obtained from the proposed FFNN (single layer) was compared with the results obtained from another structure for the network which is the Deep feed-forward (multilayer) neural network. Also, a comparison with a known localization algorithm 'Weighted centroid algorithm based on RSSI' was performed. Our results showed that the feedforward (single layer) neural network is a good localization approach which gives us the most accurate estimated locations for the sensor node in WSNs.

The committee consisted of: Dr. Mohammed Sharaf a main supervisor and Chairman, Prof. Naji Qatanani as a second supervisor, Dr. Suheil Odeh as an external examiner and Dr. Amjad Hawash as an internal examiner.